The keynote speakers for the 5th International Conference of Energy Harvesting, Storage, and Transfer (EHST'21) will be announced shortly! Thank you for your patience.: 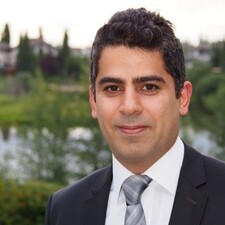 Dr. Sadrzadeh researches the fundamental and applied aspects of membrane materials and process development, focusing on their applications in industrial/residential wastewater treatment and energy harvesting from wastewater. The contributions made by Dr. Sadrzadeh during his academic career thus far have led to the development and application of novel composite and nanocomposite membranes for water and gas treatment. He has an h-index of 32 (according to Scopus) with his 120+ refereed publications cited more than 2400 times. He is currently directing Advanced Water Research Lab (AWRL) at the University of Alberta that is equipped with membrane and nanoparticle synthesis and characterization equipment as well as membrane filtration systems. In this unique membrane-specialized facility in western Canada, ten graduate students and four postdoctoral fellows are working under his supervision on cutting-edge membrane technologies. He already graduated 7 PhD and 11 MSc students. Dr. Sadrzadeh is collaborating with nine oil and gas companies through Canada’s Oil Sands Innovation Alliance (COSIA), IBM, National Research Council (NRC, Canada), Natural Resource Canada (NRCan, Canada) on the synthesis of high-performance membranes. His research work will be continued on the synthesis of advanced polymeric membrane materials and processes to produce clean water and clean energy from wastewater. 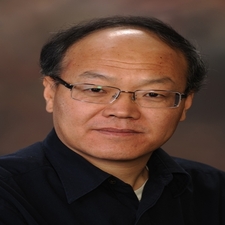 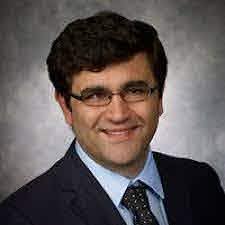 Stefano Leonardi is a professor at the Department of Mechanical Engineering University of Texas at Dallas. He got a Master degree in Aeronautical Engineering (1999) and a PhD in Theoretical and Applied Mechanics (2002) at the University of Rome “La Sapienza”, Italy. He was Assistant Professor from 2006 to 2010 and Associate professor from 2010 to 2013 at the University of Puerto Rico at Mayaguez.  He joined UTD in 2013. His research interests are in turbulent flows over rough walls, heat transfer, turbo-machinery, super-hydrophobic surfaces, wind turbines, cardiovascular flow, wildfire propagation and oceanography. Leonardi’s research has been funded by National Science Foundation, Office of Naval Research, National Institute of Health, American Heart Association, National Renewable Energy Laboratory, Pratt & Whitney and Argonne National Lab.

Topic of Keynote: Analysis and Optimization of Wind Farm Performances